Aarhus Convention on access to information, public participation in decision-making and access to justice in environmental matters

As a result of the industrial revolution, environmental conservation issues have become planetary.

People should know about these problems, know what threat to their health and well-being is posed by various environmental factors. People also need to know who makes environmentally important decisions, what specific actions are being taken (or should be taken), what contribution each person can make to change the environmental situation for the better, both locally and globally.

In this regard, and to ensure the coherence of actions to protect the environment, it became necessary to adopt agreements at the international level.

One of the first such steps was the adoption by the United Nations Conference on the Human Environment in Stockholm in 1972 of the Declaration, which specifically said “Man is the creature and at the same time the creator of his environment, which ensures his physical existence and provides him with intellectual , moral, social and spiritual development. During the long and painful evolution of mankind on our planet, a stage was reached at which, as a result of the accelerated development of science and technology, man acquired the ability to transform his environment in numerous ways and on an unprecedented scale. Both aspects of a person’s environment, both natural and man-made,

Reaffirming the Stockholm Declaration and striving to develop it, the United Nations Conference on Environment and Development in 1992 in Rio de Janeiro adopted the Rio De Janeiro Declaration.

Principle 10 of this Declaration for the first time enshrined three main tenets, which subsequently formed the basis of the Aarhus Convention:

“Environmental issues are resolved in the most efficient way with the participation of all interested citizens – at the appropriate level. At the national level, everyone should have appropriate access to environmental information available to government agencies, including information on hazardous materials and activities in their communities, and the opportunity to participate in decision-making processes. States develop and promote public awareness and participation through the provision of broad information. An effective opportunity is provided for the use of judicial and administrative procedures, including redress and remedies. ”

A further increase in the environmental load, as well as a number of technological disasters, including the accident at the Chernobyl nuclear power plant, served as a catalyst for the adoption of such a document as the Aarhus Convention.

The aim of the Aarhus Convention, as enshrined in Article 1, says the following: “In order to protect the right of every person of present and future generations to live in an environment favorable to their health and well-being, each Party guarantees the right to access information and public participation in the process decision-making and access to justice in environmental matters, in accordance with the provisions of this Convention. ”

Article 2 of the Aarhus Convention contains a number of terms and definitions that are necessary for more effective implementation of its norms. These are such concepts as “environmental information”, “state body”, “public”, etc.

This right is enshrined in Articles 4 and 5 of the Aarhus Convention.

Articles 6–8 govern the right of the public to participate in environmental decision-making.

Article 9 deals with access to justice in environmental matters.

In addition, there are a number of articles of the Convention that are organizational in nature, regulate the interaction of the governing bodies of the Aarhus Convention with its Parties, as well as the Parties among themselves, and help technically implement its main provisions and ensure the achievement of the goal.

The principles of openness, access to information, public participation, non-discrimination, non-prosecution and access to justice laid down in the Aarhus Convention are the foundation of a stable and safe society, which is easier to achieve economic prosperity and environmental sustainability. 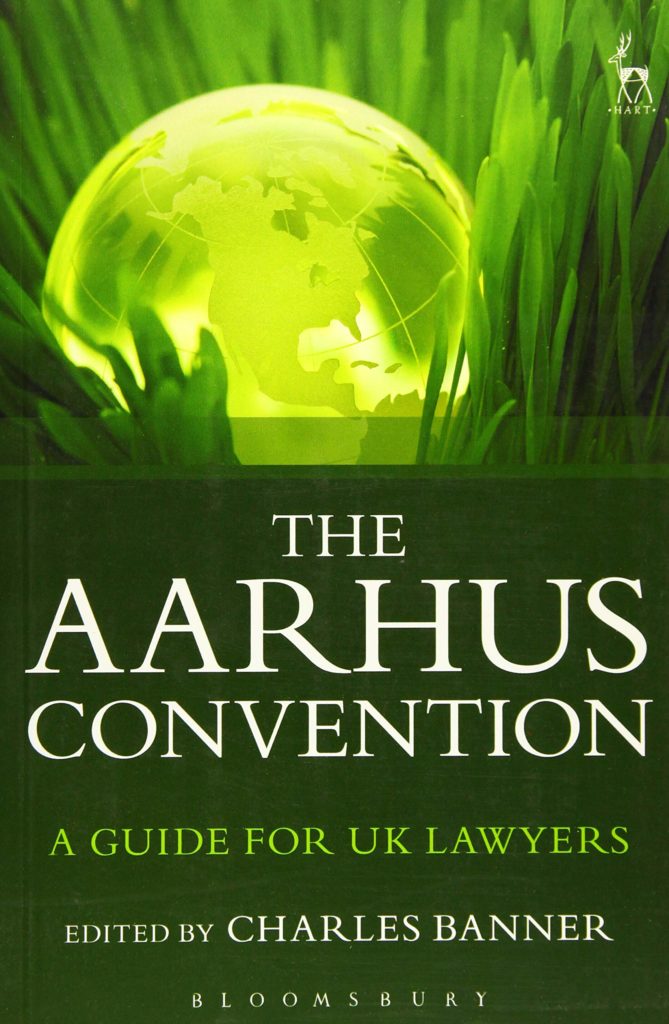